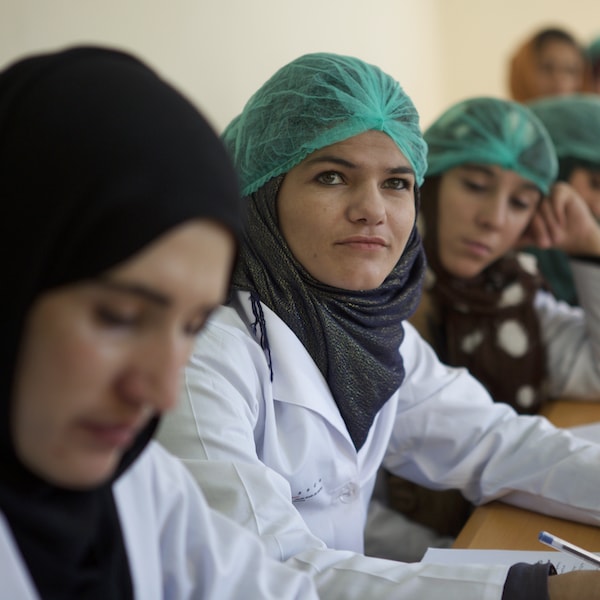 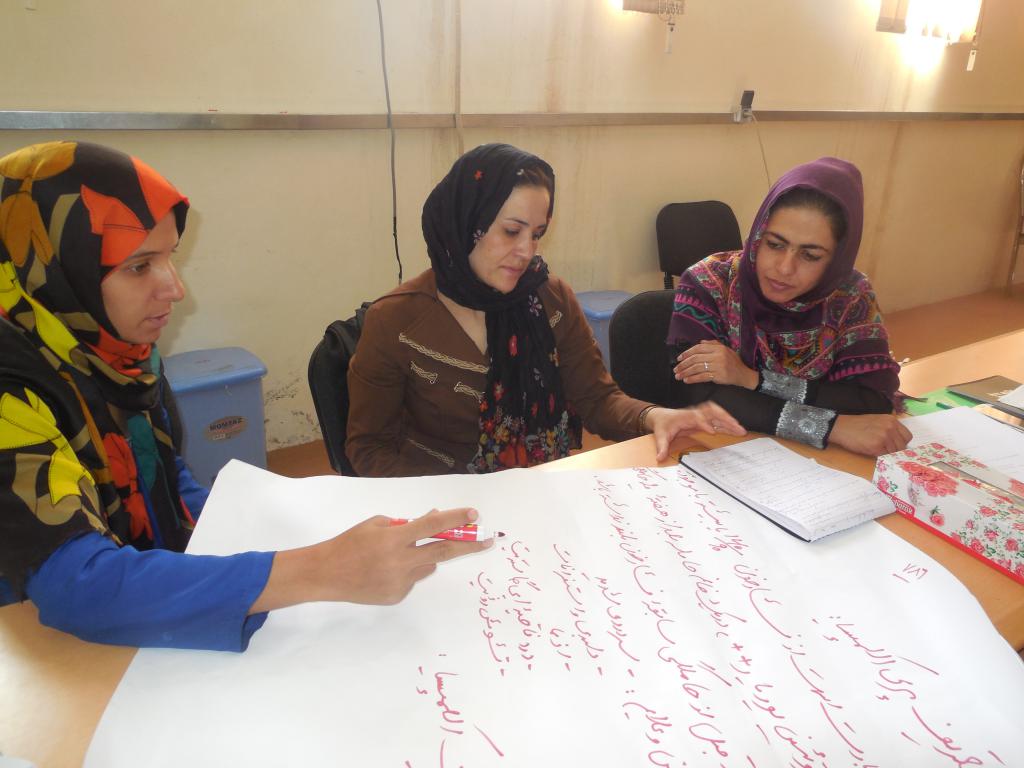 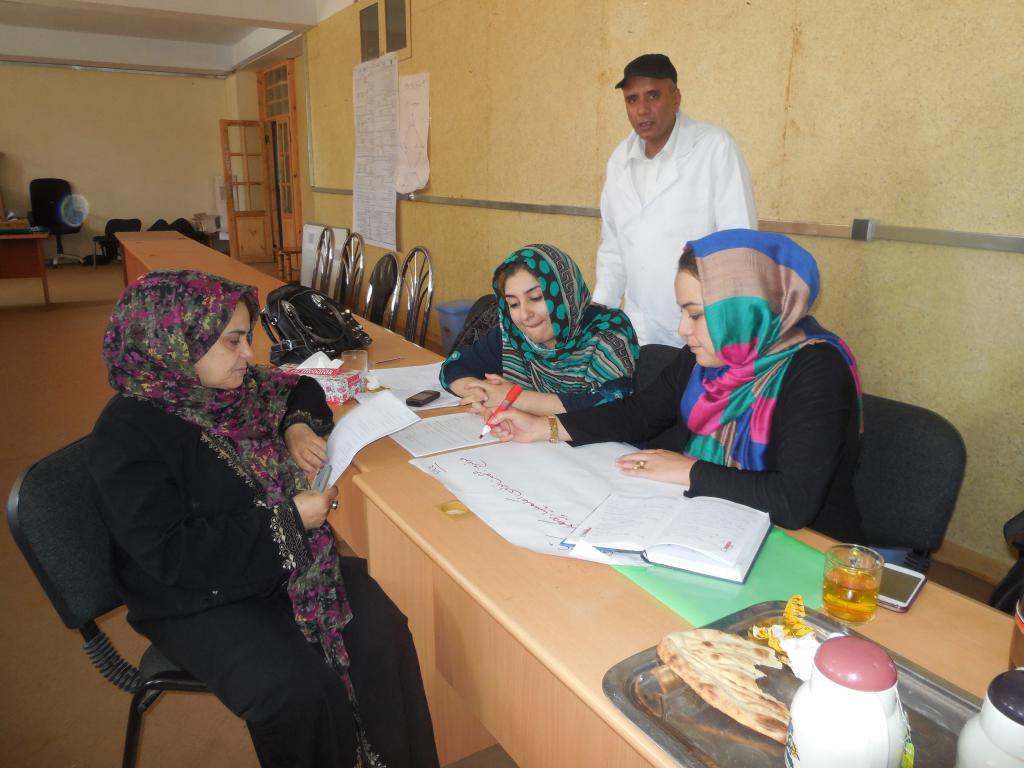 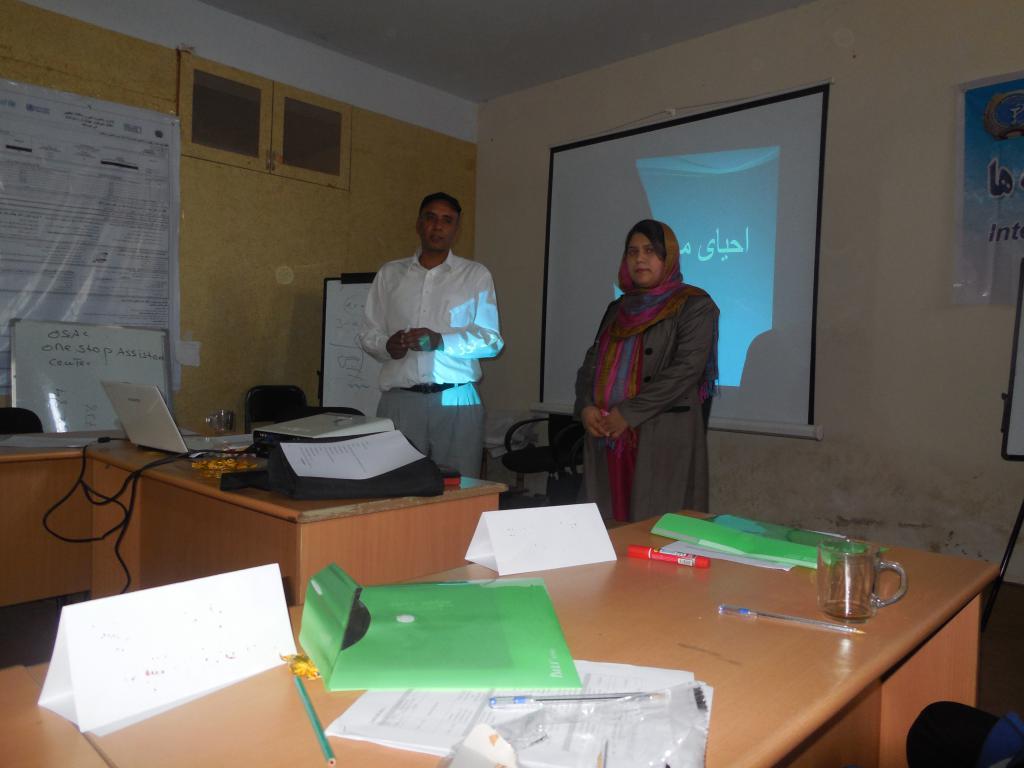 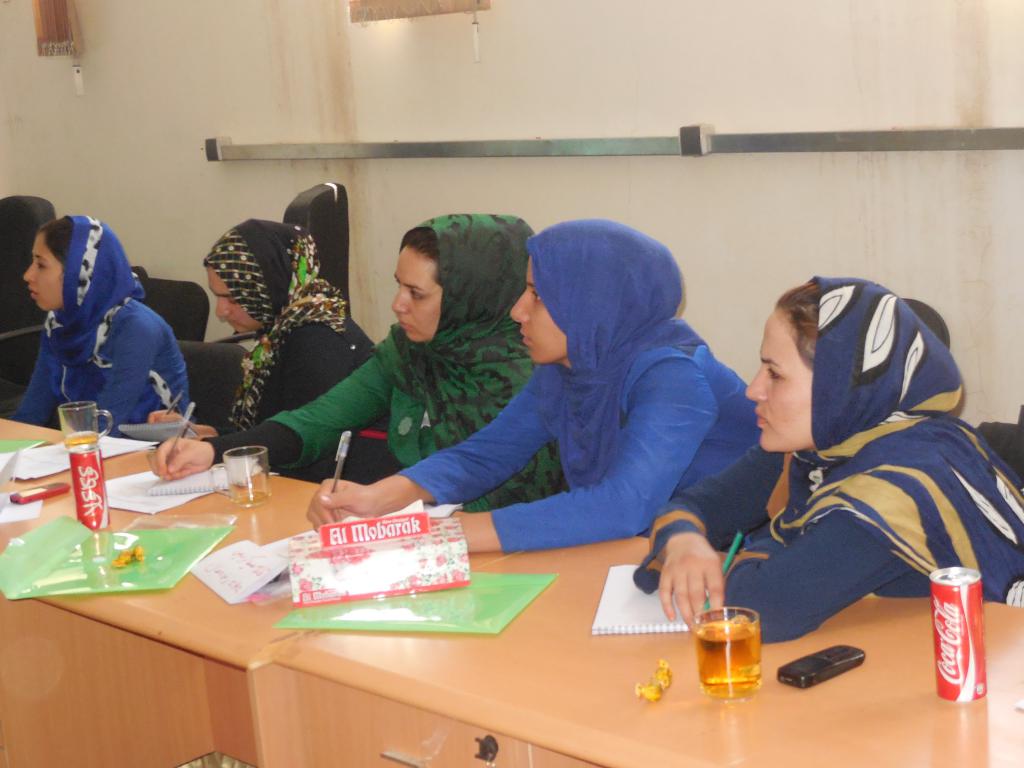 AfD has been supporting efforts to reduce infant and maternal mortality by providing midwifery training in Afghanistan. Between 2014 and 2022, over 950 midwives attended the specialized training; over 150 of them qualified as trainers and offered the training to other midwives in their communities through a cascade-model approach. So far, the training course has been provided in 8 Provinces across the country.

According to UNICEF, the under-five mortality rate in Afghanistan is 68 deaths per 1,000 live births, the infant mortality rate of 52 deaths per 1,000 live births, and the maternal mortality rate of 638 deaths per 100,000 live births; only 51% of births attended by skilled health personnel. Long distances to health facilities and a lack of female medical personnel are among the main concerns regarding women’s access to health care.  The United Nations Population Fund (UNFPA) asserts that midwives could deliver up to 87% of the world’s maternal and child health services if properly trained and equitably deployed (UNFPA, 2014). Traditional midwives in rural areas of Afghanistan are key players. They often represent the only female-qualified health workers in communities.

The project began in 2014 when AfD partnered with the Geneva Health School, the Department of Midwifery (Haute École de Santé de Genève, Département de Sage-Femmes), and the Ferdows Foundation to create a cascade model training program for midwives.

The cascade model approach has the advantage of being very cost-effective in areas where resources are limited and where reaching those in need is difficult. Furthermore, it has proven more successful in implementing community-based initiatives than traditional training models. The training is recognized by the Ministry of Public Health of Afghanistan; each student takes a final exam in order to receive an official certificate of recognition.